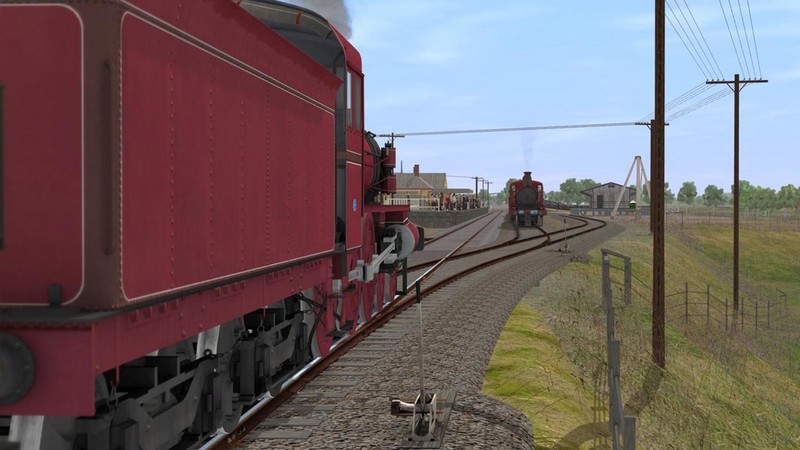 Constructed between 1904 and 1920, the Victorian Railways DD class locomotive was designed as a mixed traffic locomotive, with capabilities of also hauling mainline passenger services. Eventually numbering 260 members, the DD class locomotives were constructed by both the Victorian Railways and outside locomotive builders, such as the Phoenix Foundry in Ballarat, the Baldwin Locomotive works in the USA, and others. The design evolved quickly, resulting in 5 major variations to the DD class, the fourth being the most recognized with the wide Canadian Cab and high running boards, which would be continued with the type 5 (superheated type 4) locos, and carried on when some members were rebuilt as D2 and D3 class locomotives.

This pack covers the Type 4 DD class locomotives built by the Victorian Railways Newport Workshops betwen 1904 and 1920, in the Canadian Red and WW1 red liveries as was seen between 1904 and around 1925, covering 92 numbers. 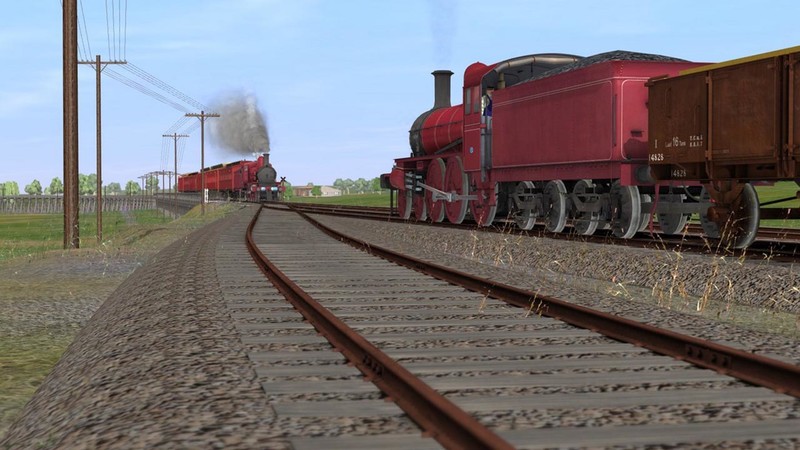 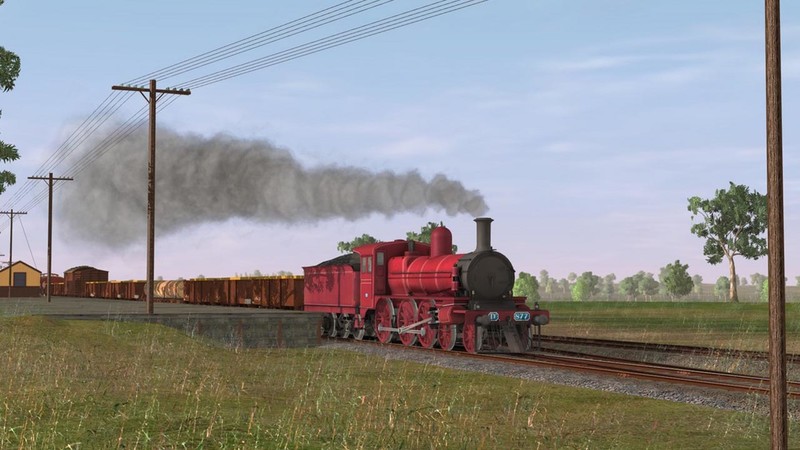 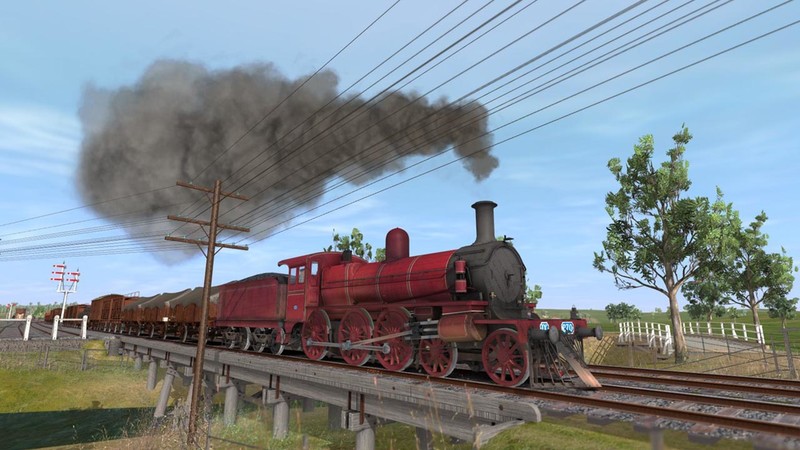