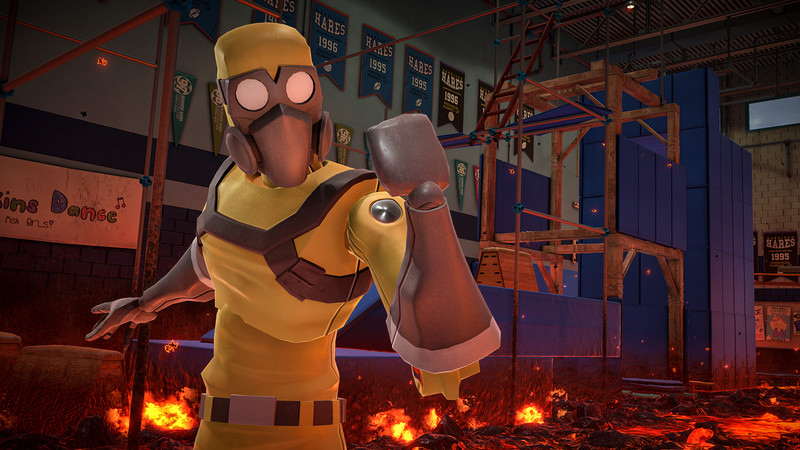 The Floor is Hot Lava!

Hot Lava transports you back to your childhood imagination. Relive those moments of excitement, joy, and chaos. Run, jump, climb, and surf in first person across nostalgia-packed environments flooded with hot molten lava. Explore alone, or join your friends. This is a game of dexterity and ingenuity, you will have to use all your skills to complete the treacherous obstacles that await.

But whatever you do… Don’t Touch The Floor

Get into the action before Hot Lava enters early access. Help shape the direction of the game and be the first to play. Only a subset of the games final content is currently available and additional content will be released over time. 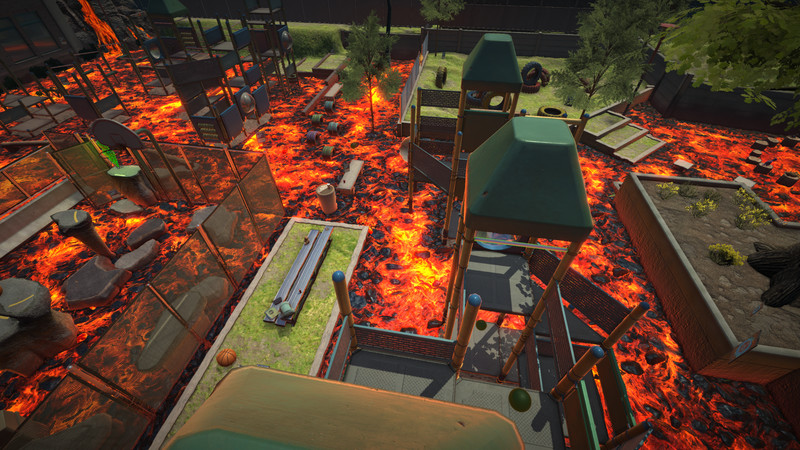 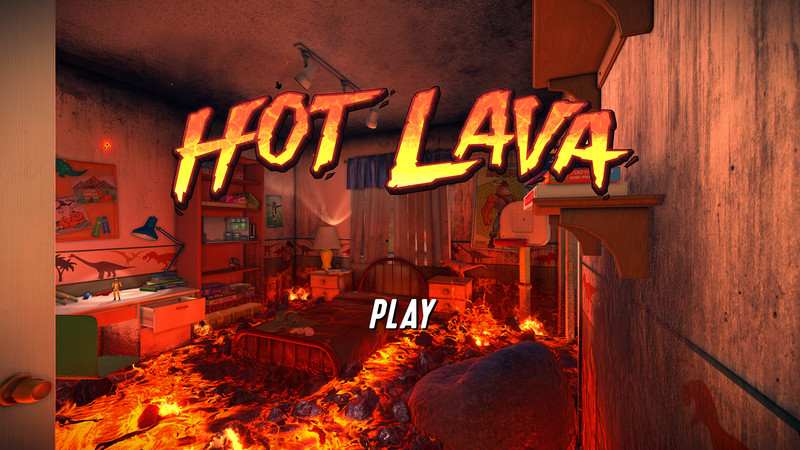 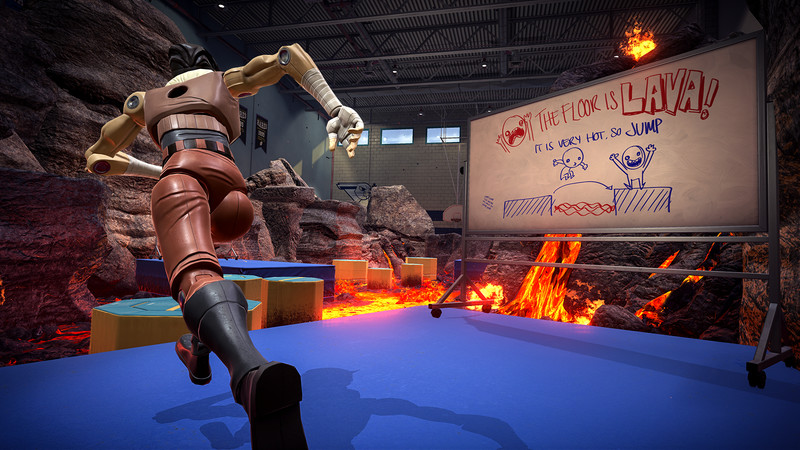 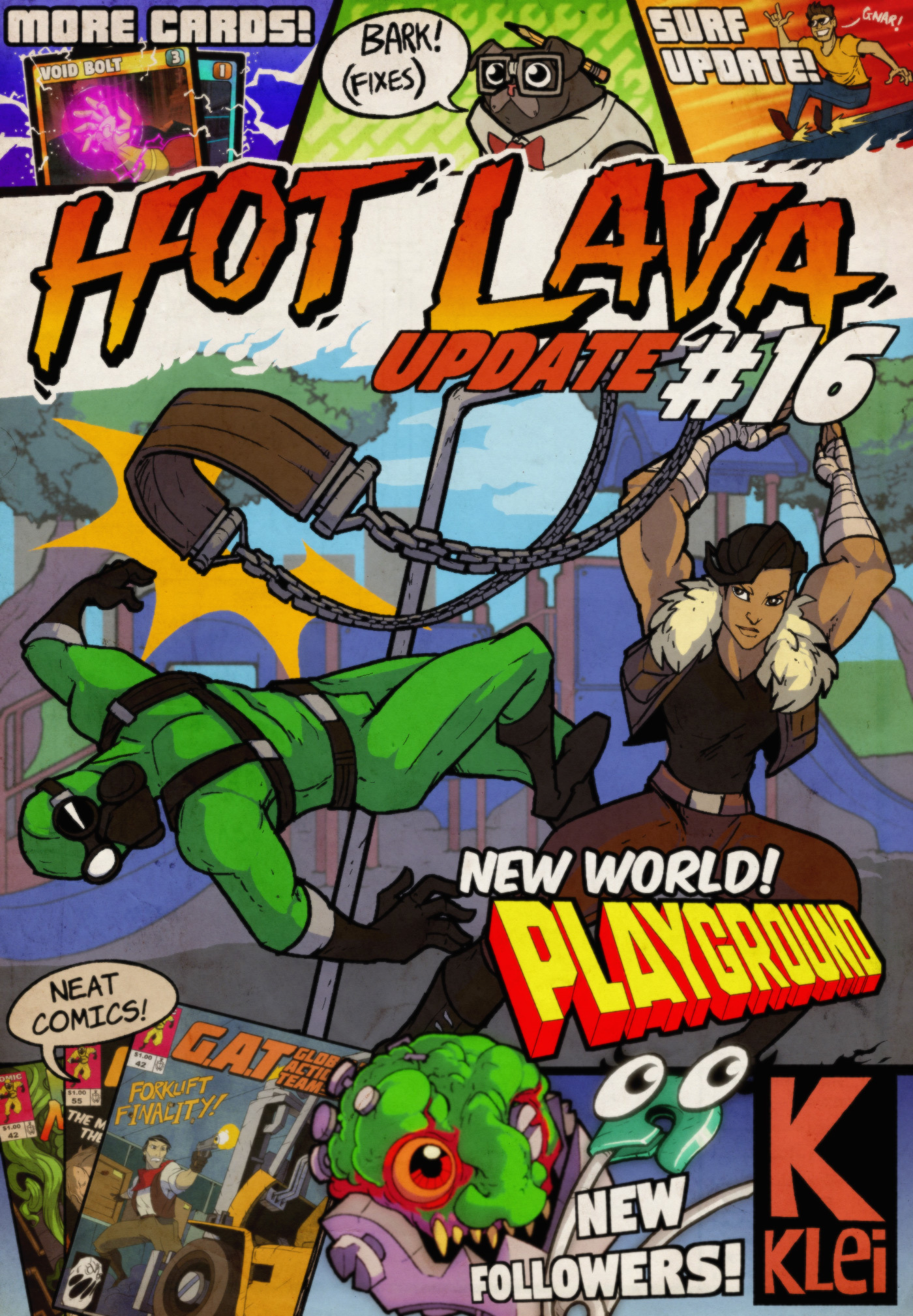 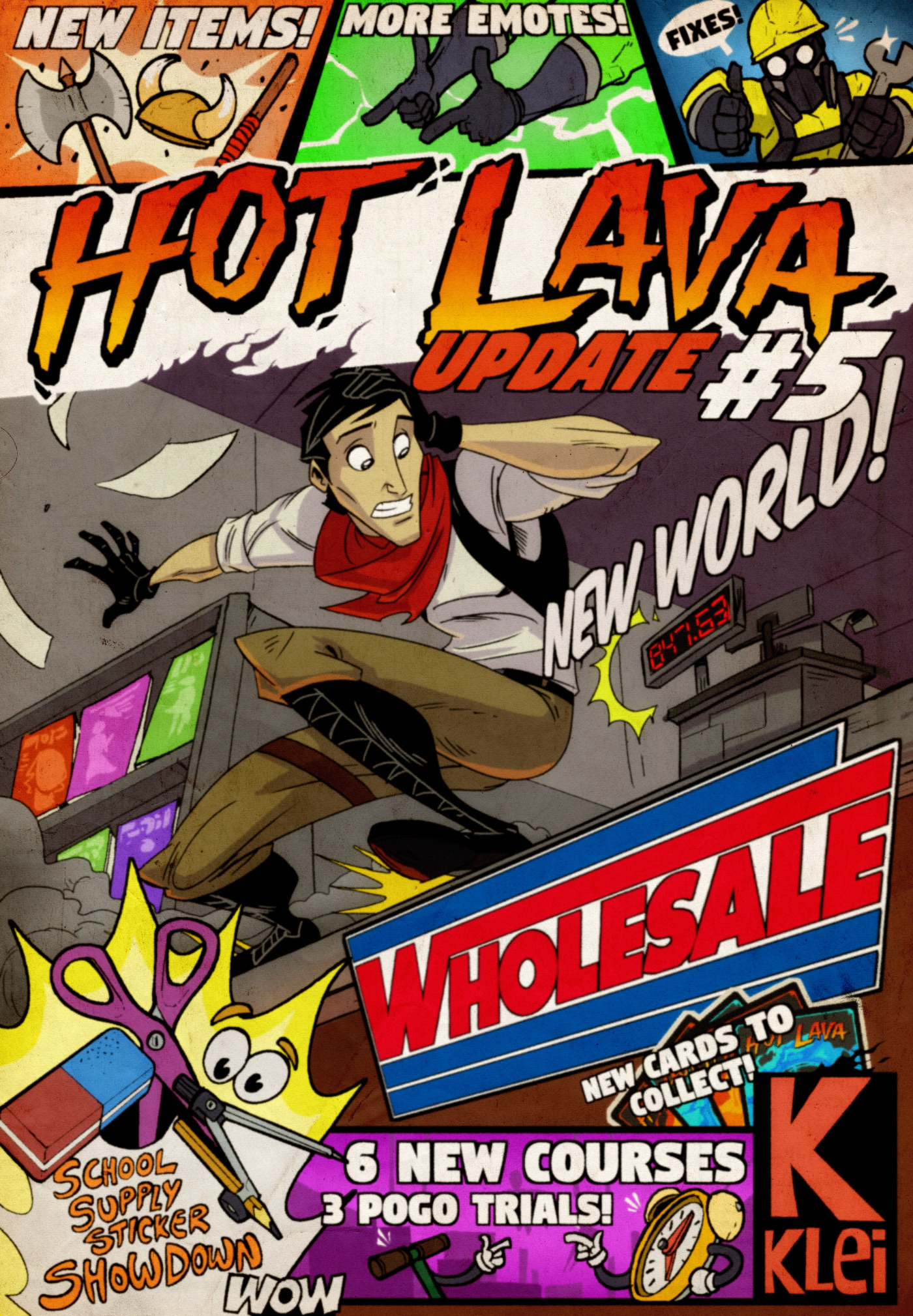 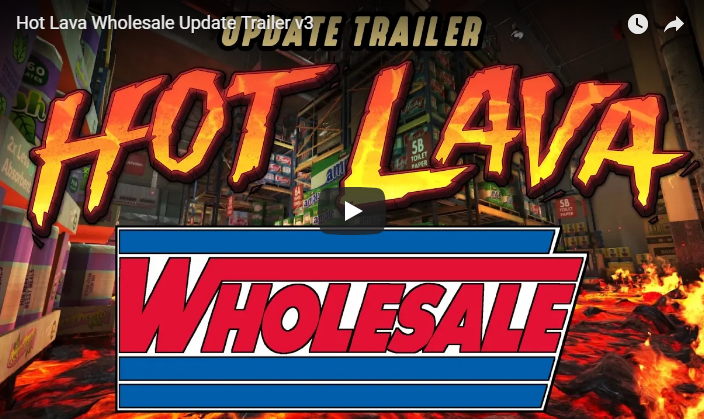 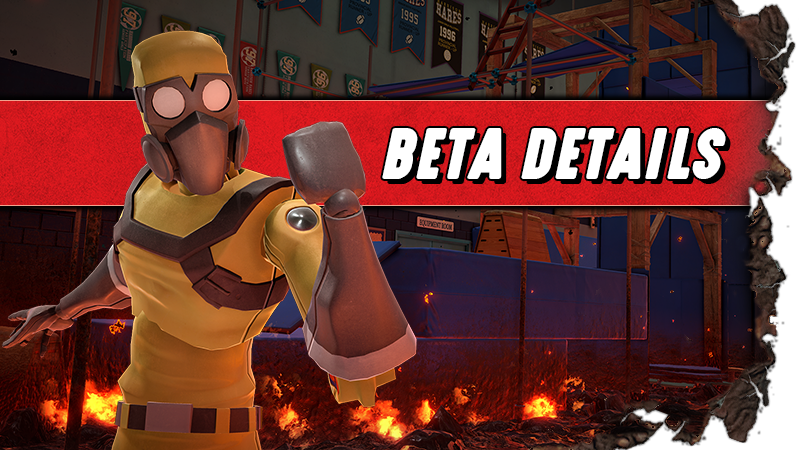 Originally posted on the official forums[forums.kleientertainment.com].

These last few months our team has been busily working away in our secret volcano lair in preparation to unleash Hot Lava to the public. While, the official launch is still a ways off, we’re happy to announce that we’ll be rolling out our first stress test on April 3rd through April 10th.

Players who signed up on the initial beta registration will have first priority in order according to when they signed up. The first wave of participants will be admitted on April 3rd. About 2,000 players will be allowed in. Future, larger waves of Beta players will follow in additional beta phases.

If you signed up previously, check the email you signed up with for your reservation code. If you haven't signed up yet, you can head over to https://beta.playhotlava.com/ and sign up now!

If you are selected to participate, the game will be granted directly to your Steam inventory. Simply visit our site and login through Steam to secure your place in line.

The Beta has been postponed by 1 week to April 10th through the 17th. Please see this post for details. Open Beta Begins Today!: 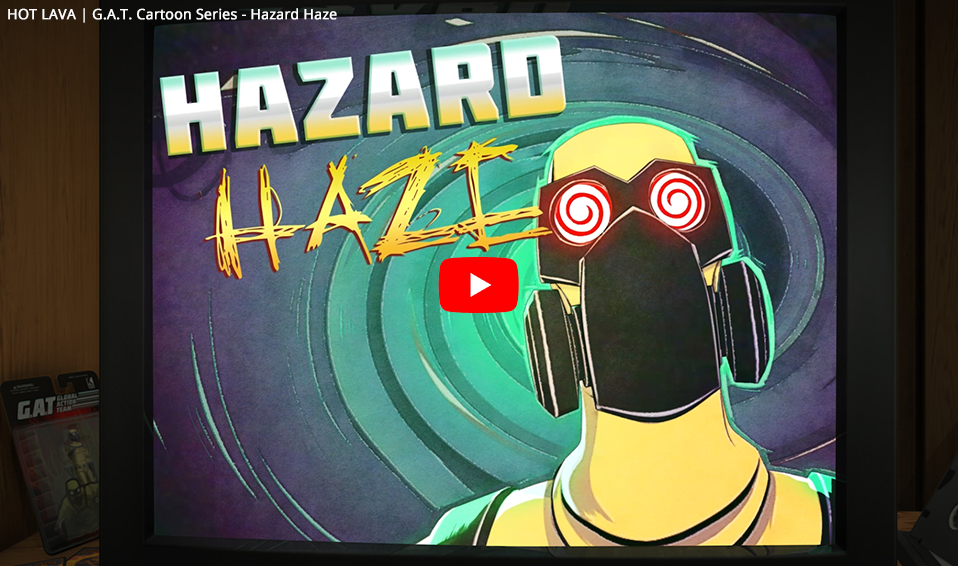 Just wanted to make a quick note that open beta has begun for Hot Lava and explain a little about what that means, and where we are going to go from here.

As of yesterday we gave out the game to over 12k people who signed up for the closed beta for Hot Lava. We're extremely thankful to everybody for their interest, thanks for all your helpful feedback and bug reports.

As of today all new players can purchase the game from Steam. We have the final price of the game set for 12.99.. One for yourself and one for a friend. However, we are pricing the game at a discount to for people who purchase before launch at $9.99 for 2 copies of the game.

We're not quite ready for the massive rush of early-access yet. When a game goes into early-access it becomes part of the entire Steam ecosystem with curators, reviews, banner rotations and top sellers lists. So we're keeping a low profile for now until we believe we are ready for early-access. 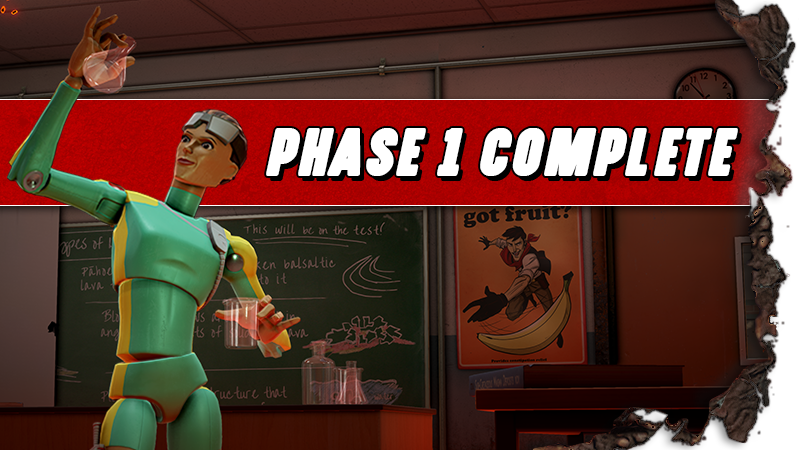 Thank you to everybody who participated and sent us feedback and bug reports. We got a lot of valuable feedback and information that has really helped us know where we need to be going forward. For the most part, we didn't have any major unforseen issues and the feedback was right on track with what we were expecting to see.

This means we're now getting ready for phase 2!

Tuesday May 8th will begin Phase 2 of closed beta. All previous participants will once again be granted access to the game and we will add and additional 3k participants.

Beta registration will close on May 11th - At that time no further registrations will be accepted.

Please note that this schedule is subject to change and we will make announcement as we get closer to confirm the time and date of phase 2 launch.

Thanks to everybody for all your support and encouragement, it really means a lot to us. See you on May 8th!. Update #9 - Who's That: 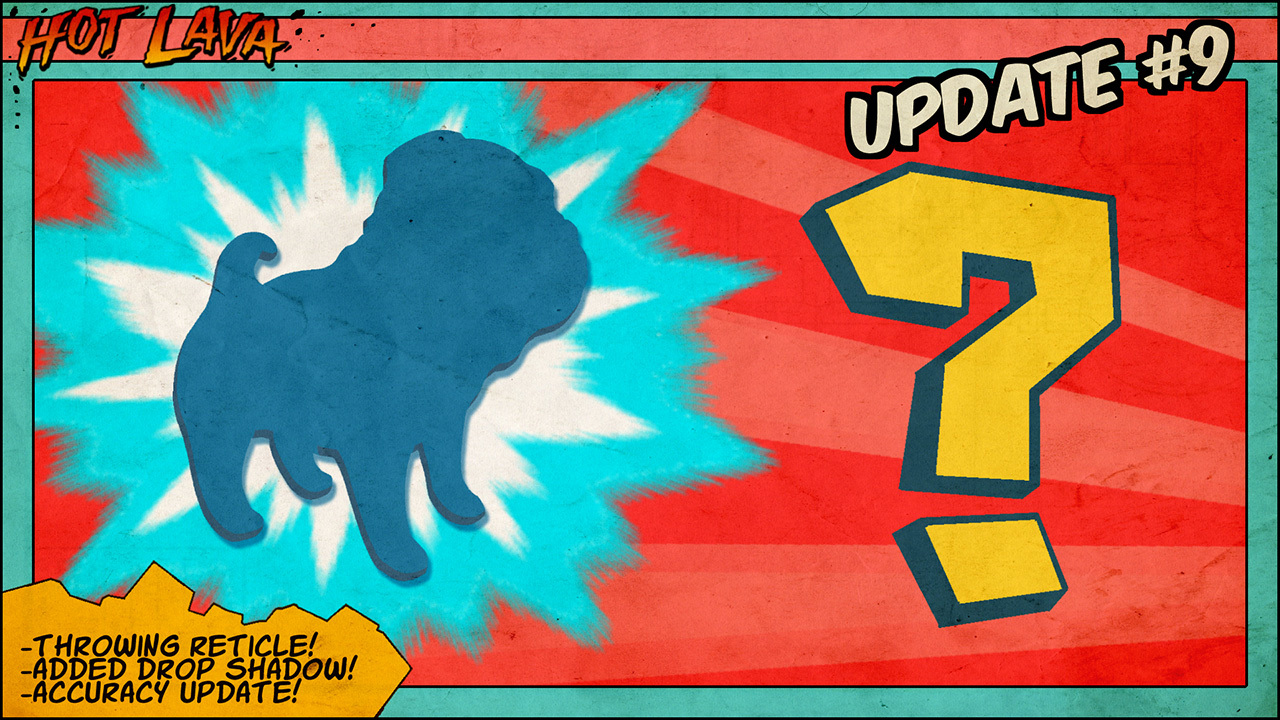