All About Bones! (Ponder Monster: The Body Series) audiobook mp3 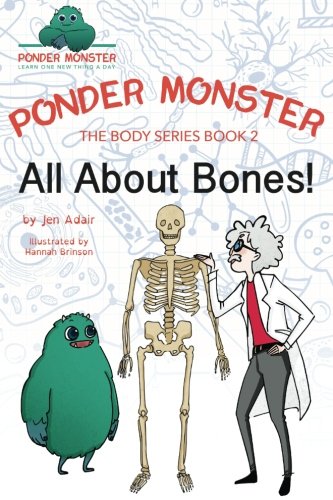